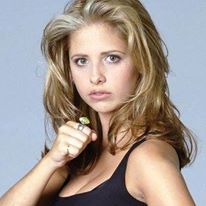 I have been talking with some women friends about female heroism, what it consists of, and what noun might best describe a heroic female. Some of us associate 'heroine' with the stereotype of the beautiful but helpless young woman waiting to be rescued by some dashing, handsome man.

We've been getting into the semantics. Do we reclaim 'heroine' from those associations? Can we, or are they too entrenched? Do we use 'hero' in a non-gender way, or is that too encrusted with its own associations of warlike, male valour? Can we find another word? Should it include qualities we think of as specifically womanly, e.g. nurturing, compassion, intuition?

That question of the label is unresolved. A more productive exploration has been to try and define female heroism – a necessary prelude, no doubt, to naming it. Each of us has been coming up with her own definition. The interesting thing is that we all exclaim of each other's how apt they are. The various definitions are not competing, but expanding each other.

All of us are artists, whether in words or other media, and some want that aspect included. Others look to the practical abilities of women, their strength on a day-to-day basis, the inspiration that their mothers and grandmothers were. And we agree that heroism can be found in the flawed, the imperfect. (In fact, everyone's imperfect.)

My own definition, the first one articulated – meaning it is being constantly improved upon, lol – included things like courage, commitment, integrity. And I hung out at first for the word 'hero'. I've long used it in a gender-neutral way – or so I have believed. But is that really so? 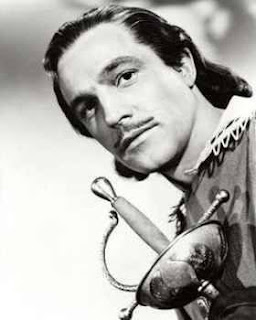 Somewhere in the discussion I recalled my youthful wish to be d'Artagnan or Robin Hood. Perhaps that's to do with my age and era. There weren't role models then like the Disney heroine of Brave – and in fact she's very recent.

Further, I notice that lately I've used, first Danaerys Targaryen from Game of Thrones, and now Buffy the Vampire Slayer, as my facebook profile pics. What does that say? True, these women have their nurturing, compassionate qualities, and are portrayed as completely heterosexual females – indeed, 'girly girls' who care about things like dress and hairdos – but they are also warlike, tough, and sometimes ruthless. (Buffy, in fact, was envisioned by her creator Joss Whedon as turning the helpless-little-blonde stereotype upside-down.)

This raises the old feminist question of why women can't be strong as well as soft – and, for that matter, why men can't be soft as well as strong. (Second-wave feminism did accomplish some easing of those stereotypes. Women do now learn karate; men do now push their babies' prams.) 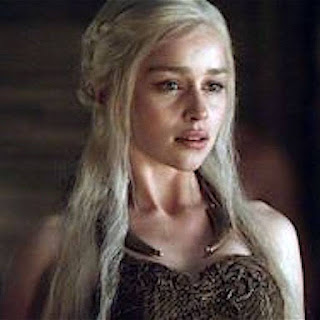 I do not resemble Dany or Buffy in terms of physical courage or athletic prowess. Far from it! It seems unlikely to me that, if I'd been born male, I'd really have been a Robin Hood or D'Artagnan – who not only engaged in fighting, but were exceptionally skilled. I am inclined to pacifism. Robin (and the older D'Artagnan in the later books) had gifts of leadership. In working contexts I make a good 2-I-C. Physically I'm fearful, and somewhat uncoordinated. I always joke that I'm un-Australian because I dislike tea and beer. I just thought of another one: I hate sport.

So I wonder what is going on with me, that I espouse such martial and athletic alter egos! One might think they constitute my Shadow – only I always understood that the Shadow was, by its nature, hidden in the subconscious. The characters I've named are very conscious ... personae, I was going to say, but I don't actually behave like them, so I guess that's not an accurate term. Some time ago I decided that d'Artagnan was my animus. Robin Hood would have been the younger version, i.e. when I was younger. But the women? Well, they are my fantasy selves, perhaps. That might be the closest I can get to categorising them. 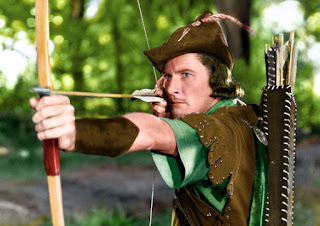 Just to complicate matters – when I was growing up, I was not a particularly girly girl. I seemed so, superficially, because I was timid and shy. But I quickly got bored with my dolls, and unlike other little girls I've known, I didn't want to play dress-ups all day or try out Mum's make-up. But I didn't want to do boys' things either. Playing with cars would have bored me even quicker.

What did I want? I wanted to read! And did, copiously, and never stopped.

Meanwhile, my definition of hero is not someone who kills. That would be taking it much too far (Buffy etc. notwithstanding).

I can probably live with ‘heroine’, reclaimed from the old romantic, languishing image.

Just don’t ever, ever call me ‘poetess’!

Email ThisBlogThis!Share to TwitterShare to FacebookShare to Pinterest
Labels: heroism

The Passing of Time

Long ago we were friends at school. She was top of the class at just about everything. I went to her wedding. Then we both moved away and gradually lost touch, somewhere between my marriages, divorces and changes of location. 60 years or so later, she finds me on facebook.

Her profile shows a handsome, vibrant older woman, tastefully dressed, and reveals the distinguished academic career I would have expected. It seems she is single now – whether from widowhood or divorce, I can’t tell. But there are daughters and grandchildren.

I respond with delight. Ask what she’s been up to. Catch her up on my life. She sends a polite, brief, uninformative reply. Time passes. I go looking for her timeline. I have trouble realising that the old woman in the latest photos is her. It is, though.

Her face is very wrinkled; her arms are wrinkly too. She has opted for comfortable clothes and no make-up. Her droopy old boobs flop on her saggy belly. Am I imagining that vacant look in her eyes? She is always photographed now with groups of women around her own age. They are on outings at the beach en masse (not dressed for swimming), deck chairs in a row. Or they are sitting around a table, making artificial flowers.
The brightest girl in school!

She is only six weeks older than me.

I let go of the possible renewal of our old rapport.

Posted by Rosemary Nissen-Wade at 12:00 pm No comments: